Momoshiki, Kinshiki and Urashiki of the Otsutsuki Clan suddenly appear in the arena filled with spectators. Using his Scientific Ninja Tool, Boruto hurls jutsu after jutsu to no avail against Momoshiki, who is targeting Naruto. Meanwhile, Urashiki is curious about Mitsuki’s strange power and goes after him, but he is confronted by Gaara along with the Mizukage Chojuro. Naruto and the other ninja do all they can to protect the citizens, and for the first time, Boruto witnesses the magnitude of his father’s power in real combat. 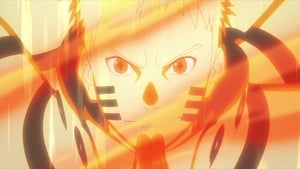 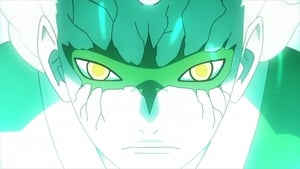 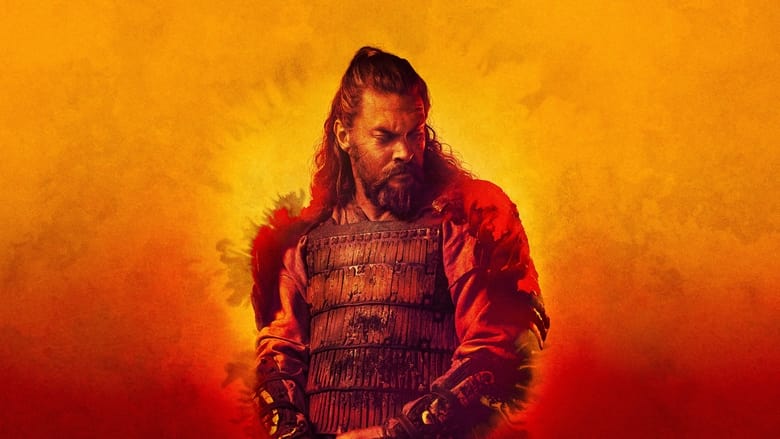 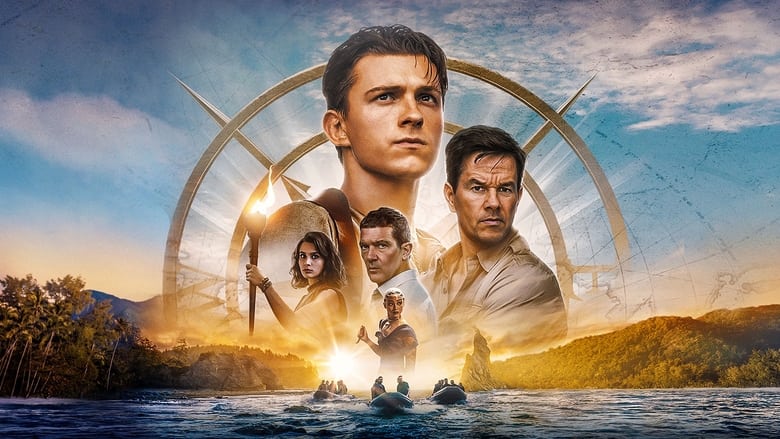 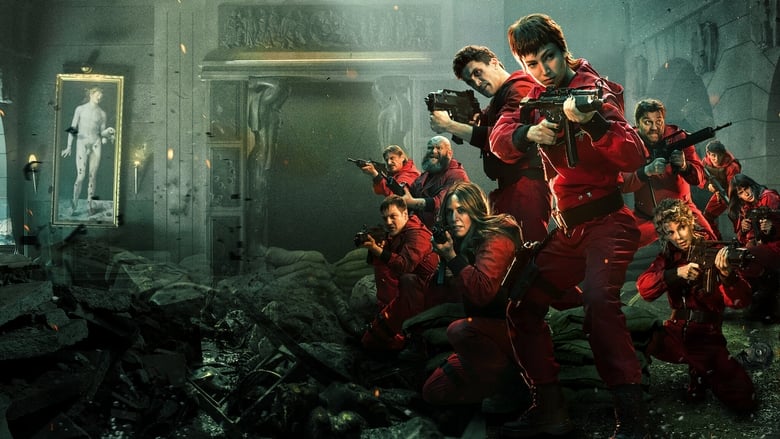