After the shocking death of Won Ki Choon, Be Man and Woo In turn to the next best option and go through crucial evidence that Ki Choon has been keeping. Be Man believes that there is something fishy going on at Hong Moo Sup’s official residence and sets him as his next target. However, Woo In is not on board with the idea of an aggressive investigation and tells Be Man to back off. 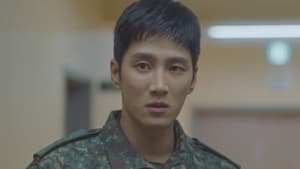 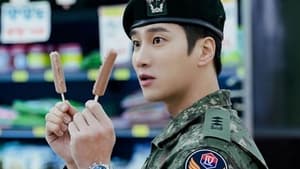 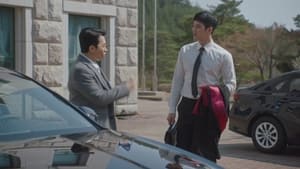